“There is a tremendous danger in which we find ourselves by being human, a danger that consists in the fact that we are placed between two tremendous powers. The choice is left to us. We must either love or hate, and not to love is to hate. So hostile are these two powers that the slightest inclination towards the one side becomes absolute opposition to the other. Let us not forget this tremendous danger in which we exist. To forget is to have made your choice.”
Søren Kierkegaard 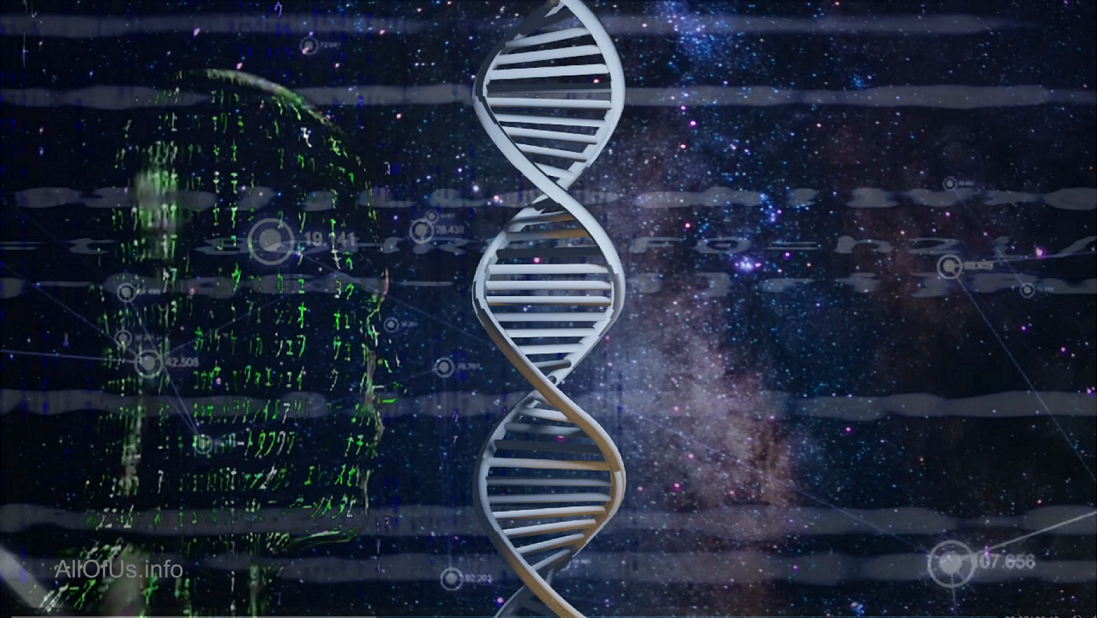 Keanu Reeves is the star of the previous and upcoming Matrix movies. In a recent interview, he had this interesting account to share…

I was having dinner at a friend’s house, this director. And he had some kids, a 13 year old, a 15 year old, a 17 year old. And they hadn’t see the film, “The Matrix”. And so the director’s like, “Well, why don’t you just tell them what it’s about?”
So I start to say, “Well, there’s this guy who is in a kind of virtual world, and he finds out that there’s a real world and he’s really questioning what’s real and not real, and he really wants to know what’s real.”
And the young girl was like, “Why?”
And I was like, “What do you mean?”
She was like, “Who cares if it’s real?”
And I was like, “What, you don’t…you don’t care if it’s real?”
And she was like, “No.”

The future is 3D

Facebook has rebranded to Meta to herald in the 3D future of social media, what they call the Metaverse.

We are only starting to fully appreciate the disruptive impact of social media, from its obvious economic and social effects, through to the less obvious health and personality effects.
With its heavily-edited images and selectable genders, our current 2D social media has already given the impression that our bodies are separate consumables, not an integrated core of our heart, soul, mind and strength humanity.

Coupled with hardware and artificial intelligence specifically created to deeply profile each individual, what will happen when this goes 3D? As consumer-priced systems deliver increasingly higher levels of virtual reality, the known and yet to be known consequences of more and more people losing the line between the virtual and our flesh and blood reality will accelerate.

Every disruption is an opportunity, for better and for worse. END_OF_DOCUMENT_TOKEN_TO_BE_REPLACED