Facebook censored our marriage videos but you can now find them here: https://www.youtube.com/watch?v=ktwAhjDpBdo&list=PLd9AkYH00LPUB4n2fLQq7yz_6aInnUsOj

Past behaviour is indicative of future behaviour – that’s why you need to say no to bullies and help them change their ways. And one way is by not letting them persist in their ways.
Please share the videos and help us all down a better path.

“In a time of universal deceit – telling the truth is a revolutionary act.”
George Orwell. 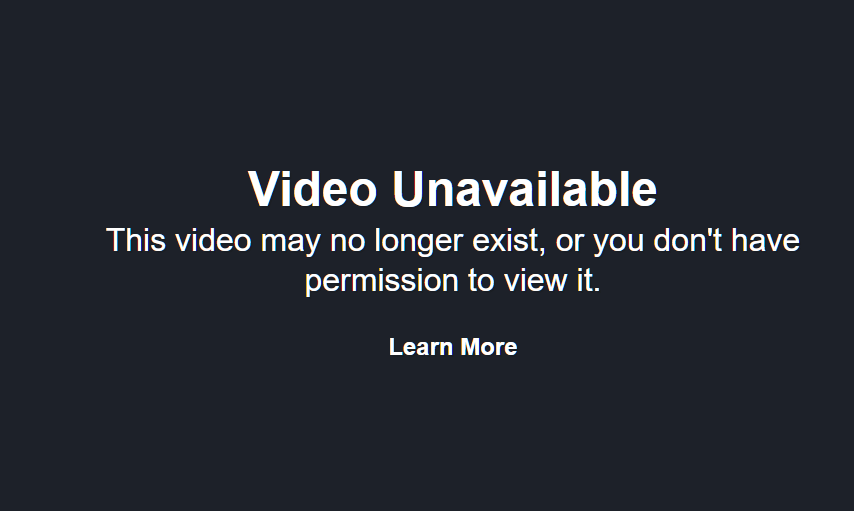 Censorship is tyranny’s first step: after reaching thousands of people, videos 1 and 2 in “Marriage Equality: Why Not?” disappeared from Facebook along with their associated posts around 10PM AEST on 8-9-2017 – just hours after getting comments against them and a day after the High Court of Australia struck down an attempt to censor the people’s say on marriage.
Video 1 was uploaded again and was again taken down around 8AM AEST 9-9-2017.

The videos were streamed from Facebook which is based in the US, a country which has fallen under the the tyranny of marriage redefined.
Censorship and thought policing are exactly what these videos warn of. You already know it as the anxiety around simply speaking of the reality of marriage.

Do you want more of it? Australia, you can say no, you can vote no. END_OF_DOCUMENT_TOKEN_TO_BE_REPLACED

At less than 9 minutes, this is a master-class you don’t want to miss.
As said in the article accompanying this audio interview, not only was this a brilliant defense of marriage, it was a vivid demonstration of how the veneer of objectivity is just that.

Listeners of the ABC, take note.
Tax payers of Australia, take note – this barely concealed bit of censorship was (and continues to be) paid for by you.
You especially see it in how the host scrambled to terminate the “interview” when she was forced to face level 1 philosophy while she tried to stay at level 3. END_OF_DOCUMENT_TOKEN_TO_BE_REPLACED

I previously documented the chilling effects that hostility over the issue of marriage has had on freedom of speech and conscience. Jesus Week is a campus wide event at the University of Queensland which helps introduce the wider student body to Jesus. Here’s a post on their Facebook page on an event they had today…. END_OF_DOCUMENT_TOKEN_TO_BE_REPLACED

Freedom of speech and conscience are among the many cultural gifts of the Judeo-Christian worldview. They are foundations for scientific and cultural progress. Anything which threatens these gifts threatens us with regression.

Unfortunately, such threats are at work in discussing marriage. END_OF_DOCUMENT_TOKEN_TO_BE_REPLACED

Freedom of speech and conscience are precious gifts from the Judeo-Christian worldview. It is the foundation for civil public discourse and therefore, scientific and cultural progress. Without them, we are faced with regression.

We previously discussed worldviews which lack these gifts. These views can manifest in outright acts of violence. The view that you have no right to freedom in your speech and conduct also manifests in more subtle but equally damaging outcomes. Take for instance where a grandmother may be forced to not only lose her livelihood but possibly her home over her right to affirm the meaning of marriage. END_OF_DOCUMENT_TOKEN_TO_BE_REPLACED

Facebook, thanks for censoring the Marriage Videos. You proved exactly why we needed to have that conversation. You have played your part well.
Since that and North Korea have been in the news recently, it’s time for a rerun…

Marriage Equality: Why Not? – Part 2Posted by All Of Us Blog on Wednesday, September 6, 2017

Renewing our thinking on the authority in matrimony.
This is the why in the not.

Marriage is a beautiful message we should preserve because its message preserves us.

This is the why in the not. 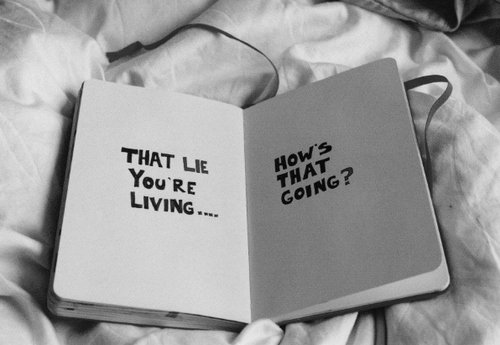 Lies come in a variety of forms. And when it comes to discussing marriage, they are coming out thick, fast and varied.

There are lies of commission, the act of stating outright false statements.
Like Channel 10’s total fabrication of a “Stop The Fags” poster. Like when the National Convenor of “Australian Marriage Equality” lied about someone saying that homosexual people are “a grave threat to others”.

*it’s from 2015 but its brilliantly clear and concise message is even more needed today.

There are lies of omission, the act of leaving things out with the intent of misrepresenting a situation.
Like when an ABC presenter cut off a brilliant defense of natural marriage* when it became clear she was no longer able to put a biased twist on the discussion. END_OF_DOCUMENT_TOKEN_TO_BE_REPLACED